Ever since the first time we walked into Drayton Hall Plantation, we knew we needed to use it for a photo shoot!

This stunning and historic location could not have just any shoot done there however. When you walk in the front entrance, the walls almost seem to be able to talk of the many years and the countless stories and lives that have happened under that roof. The stately staircase, peeling paint, and plantation shutters speak of a time before modern busyness and causes a visitor to take a moment and reflect on simpler times. All in all, Drayton Hall Plantation is an incredible historical treasure here in Charleston! It was this feeling of awe that inspired us to come up the concept for an album entitled “Victorian Vogue”. These images would be of beautiful models, off the wall, conceptual hair and makeup, and old Victorian gowns. The concept would be a combination of historical beauty with modern fashion. Fashion has always been a huge inspiration in our work, and we are always looking for the chance to focus on it every more. After reaching out to the staff at Drayton Hall Plantation, we found out that photo shoots must be approved ahead of time for not just scheduling but also for subject matter – the owners agreed with our feeling that not just any shoot can do justice to this stunning location.  After waiting on pins and needles for our concept to be approved, we were overjoyed to get the confirmation to move forward!  Our next call was to our favorite Charleston hair and makeup artist, Jennifer Bayer. Jenn is not only an amazing hair and makeup artist for every day life, her specialty is creating something spectacular out of our ideas. Her work and vision always exceed our expectations in every way!  The day of the shoot ended up being hot and humid as is typical in Charleston (even in November), but that did nothing to stop us from getting inside and creating some exciting images!  We always find that expanding our horizon with concept shoots and projects, makes us better photographers in our more usual kind of work in weddings and portraits.  By opening our brains to new ideas, we bring more creativity and imagination into every facet of what we do!  Because of the quality of light in the house at Drayton Hall Plantation we were able to use entirely natural, window light for the portraits. We also decided to never repeat a pose and have each model possess an entirely unique look. In the end, we were rejuvenated in our creative process and had a great time creating something not we would not typically get to shoot! 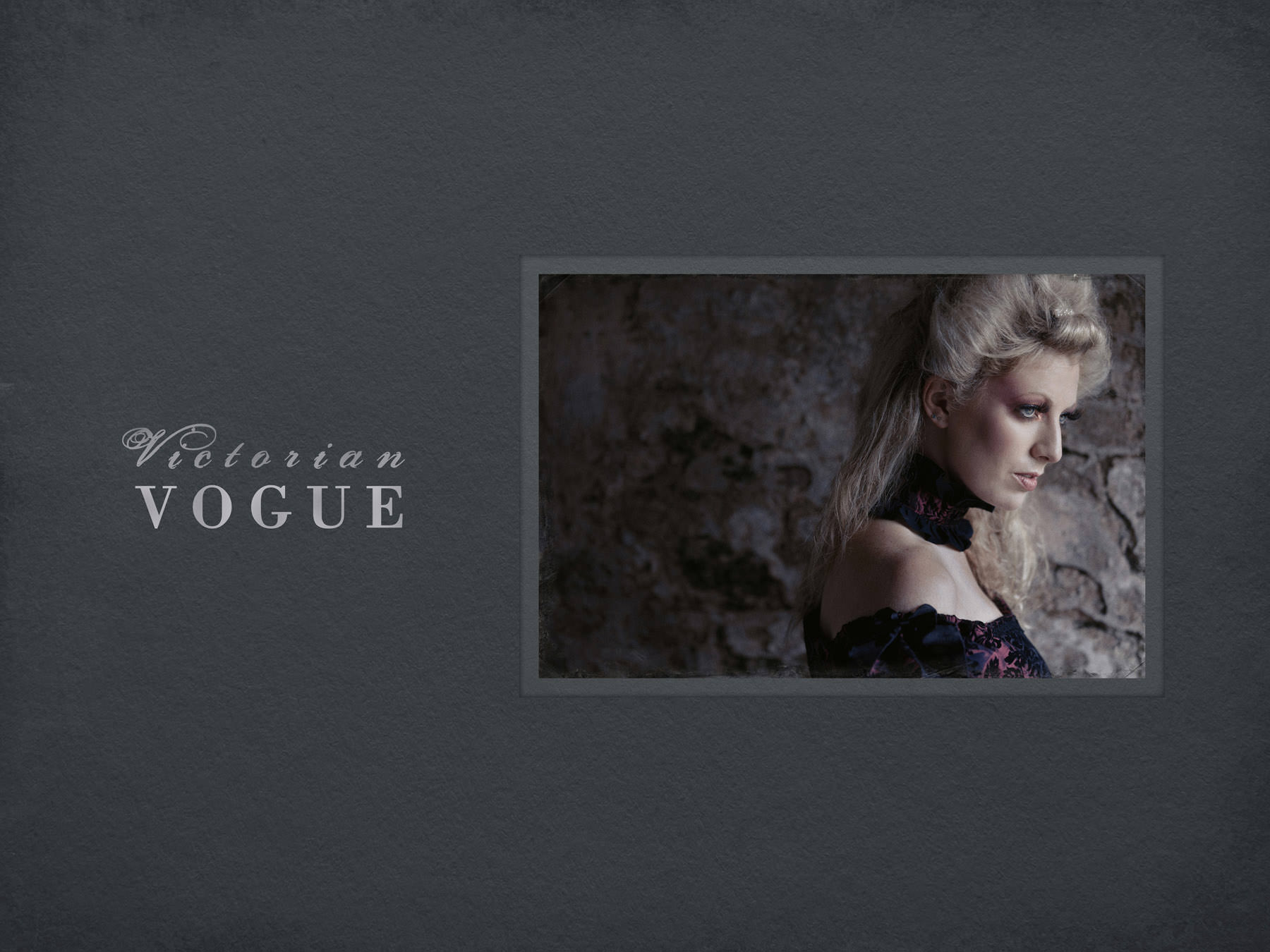 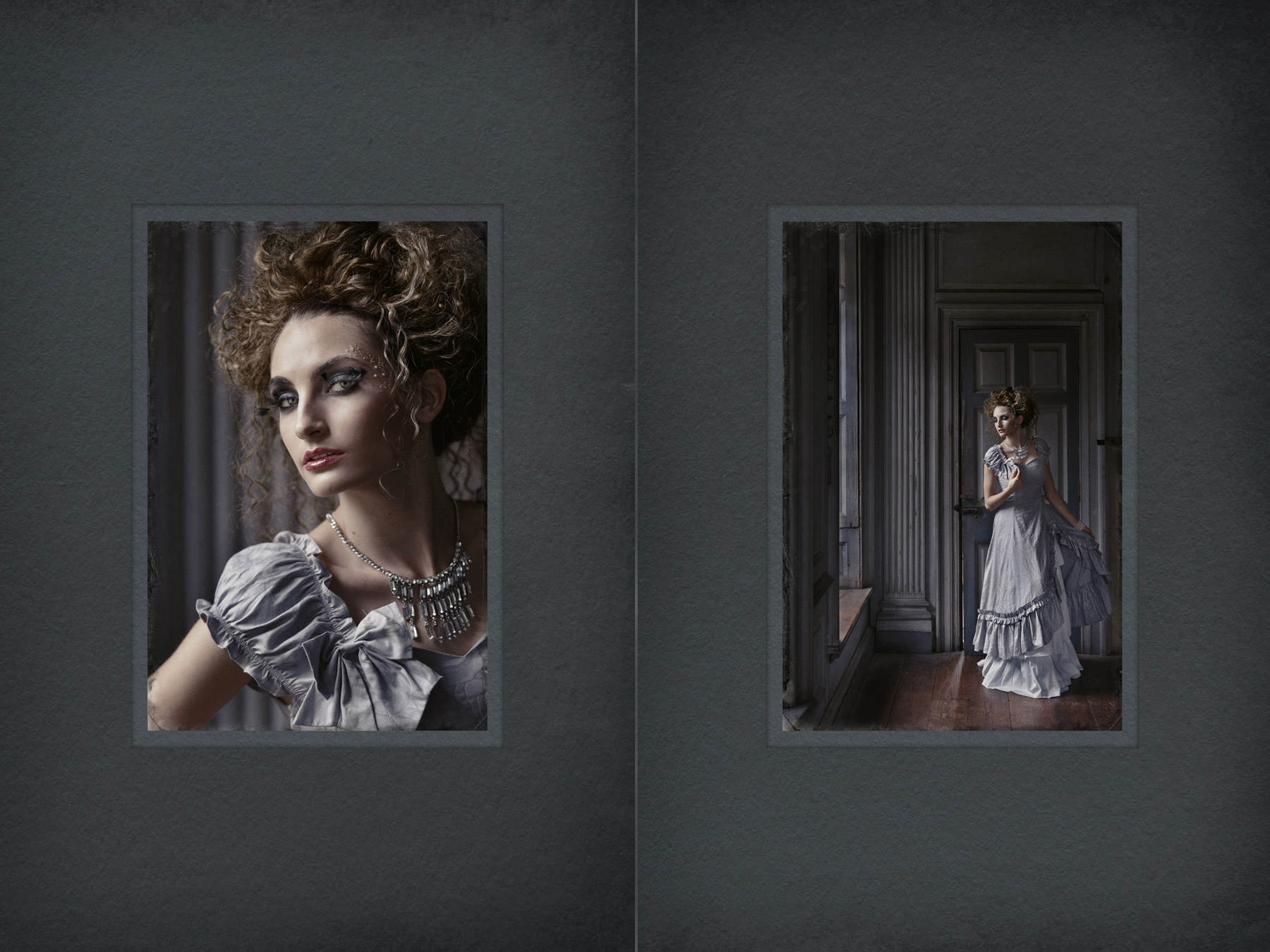 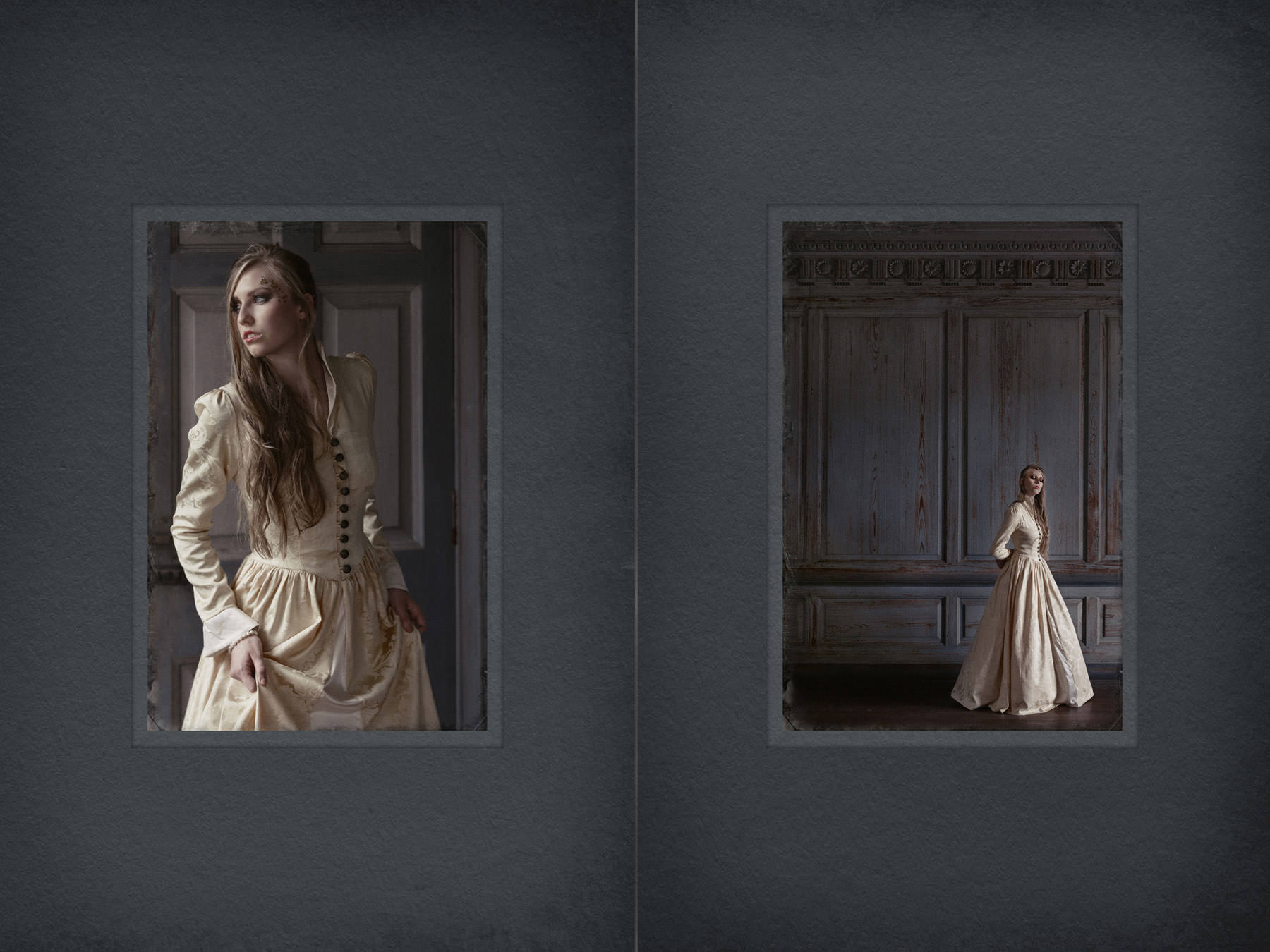 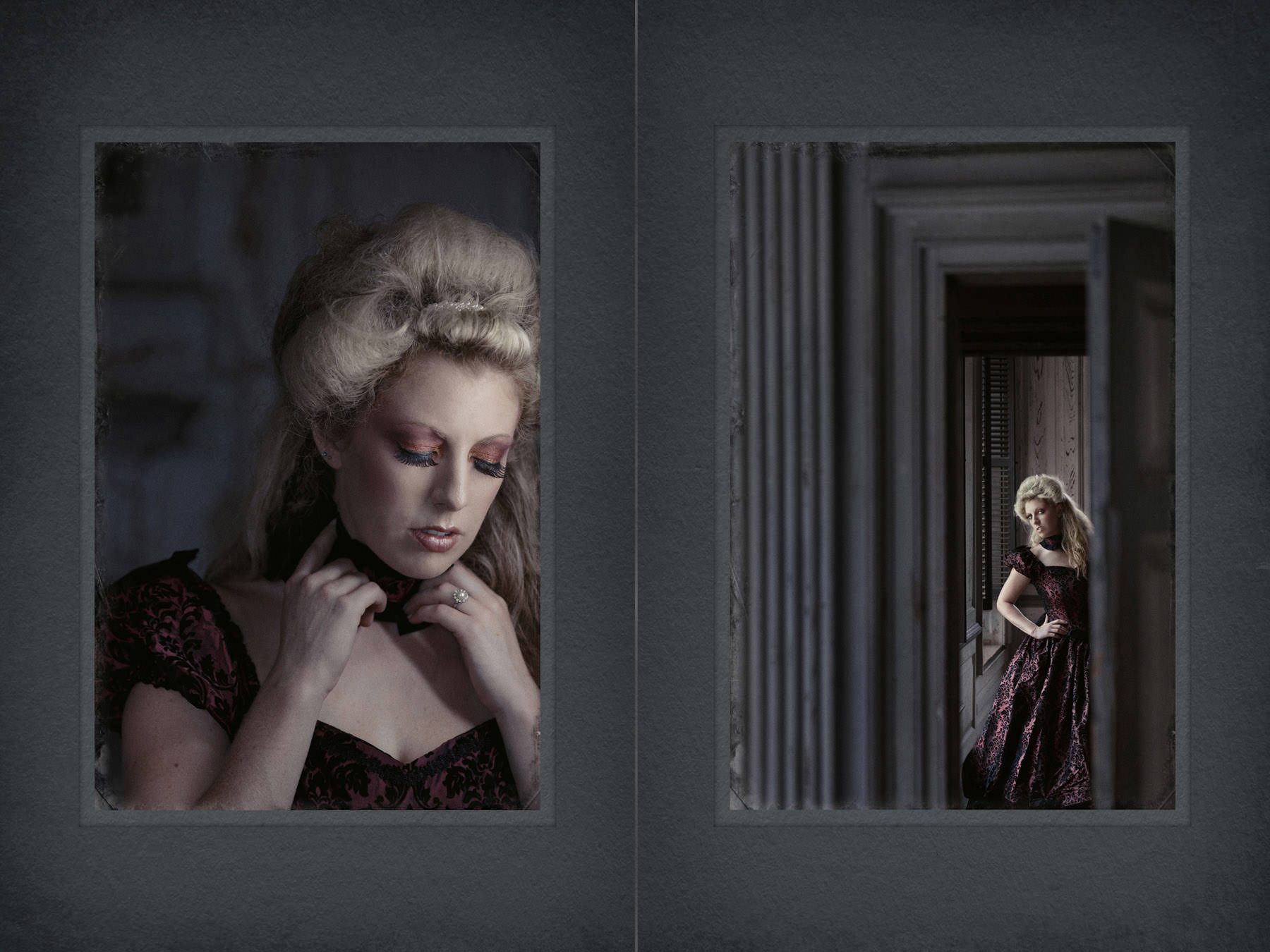 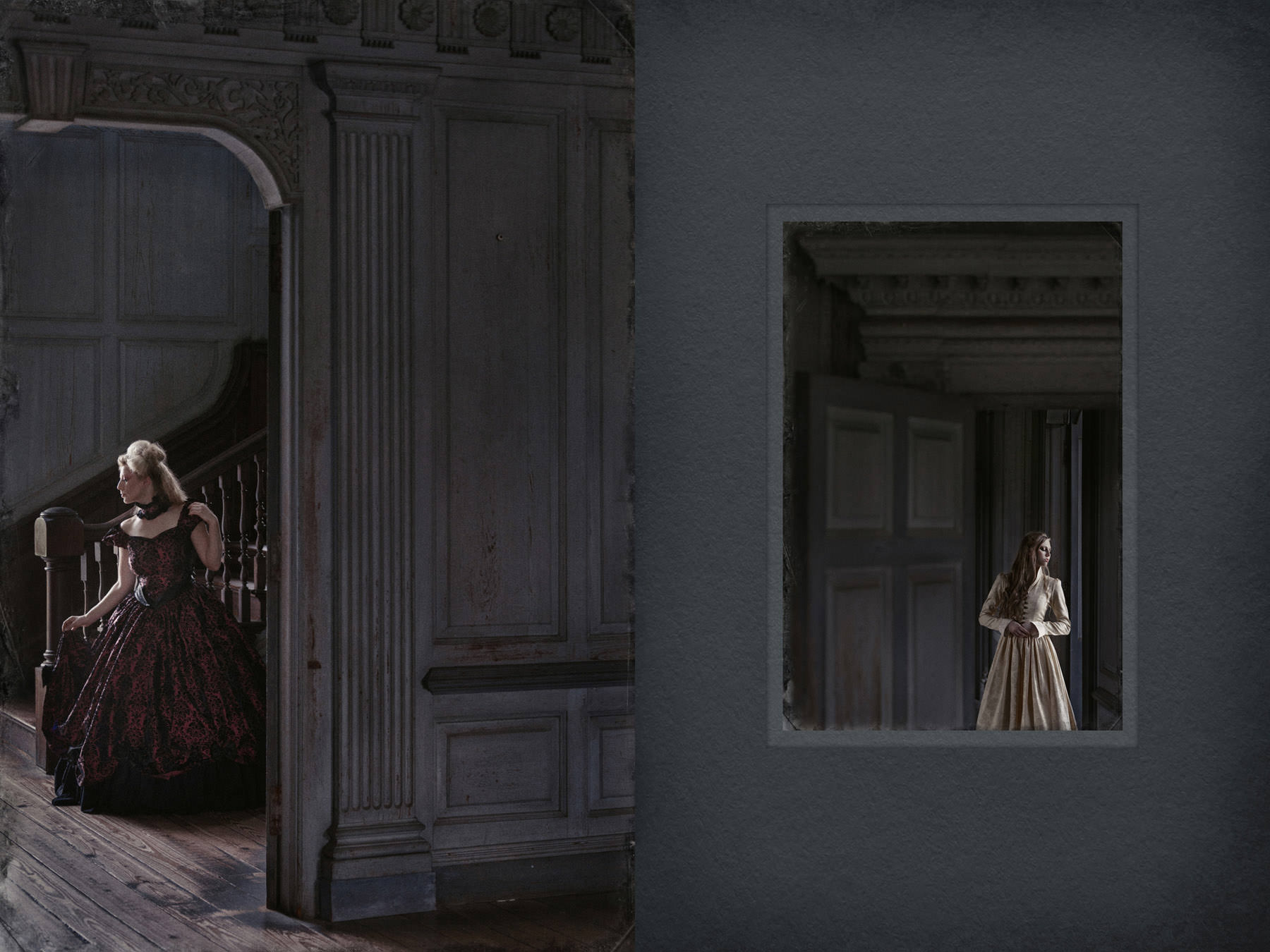 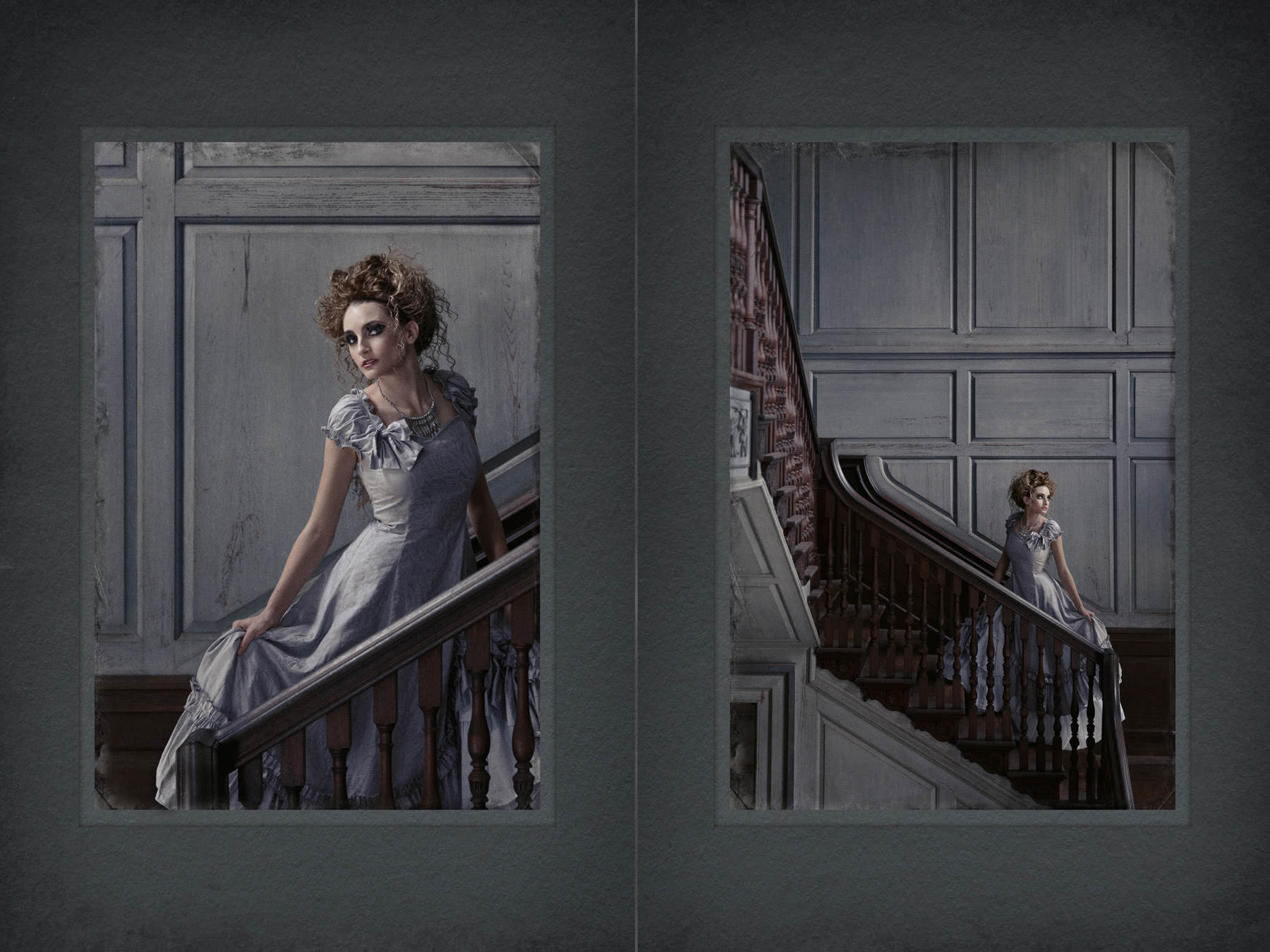 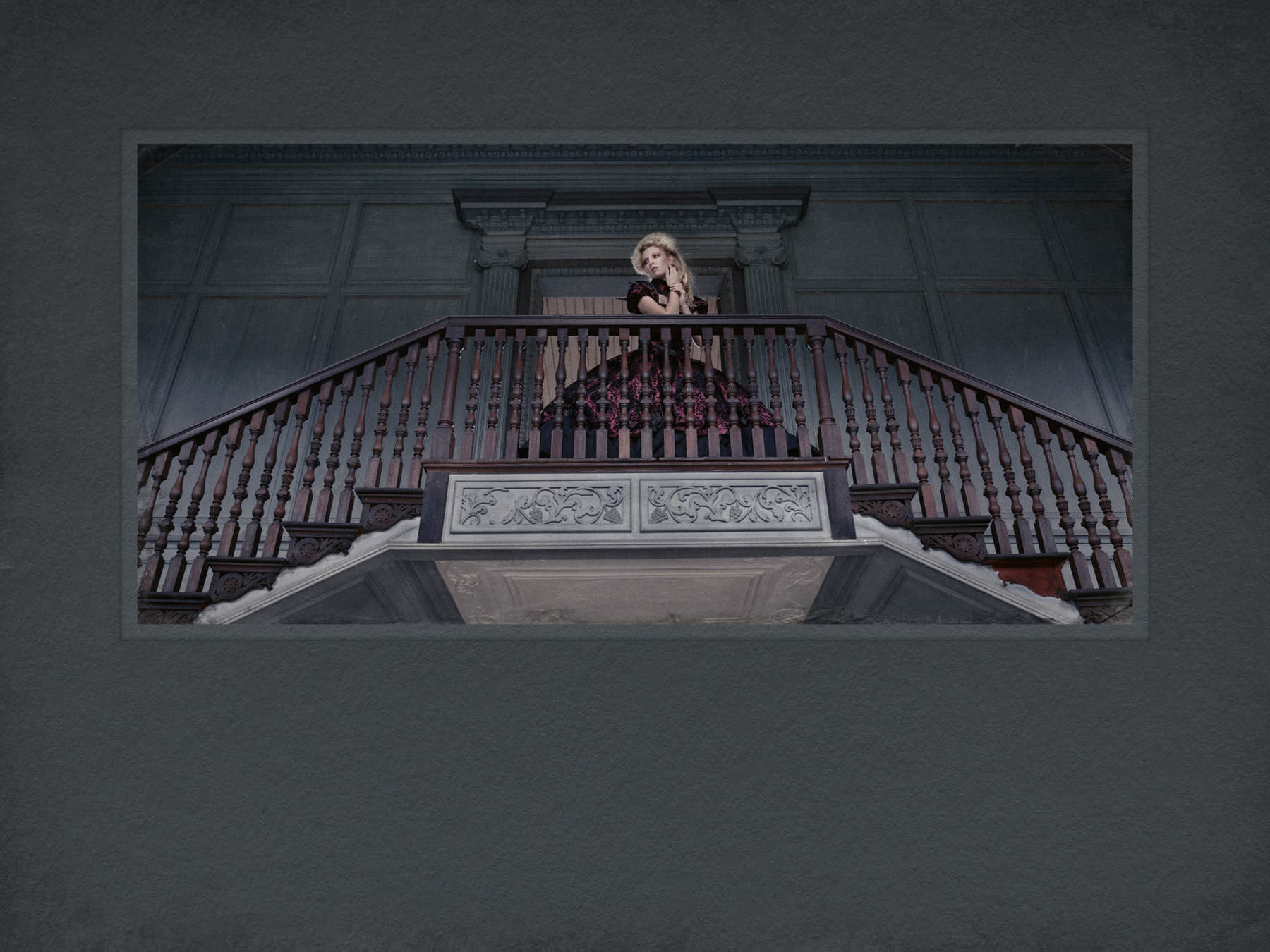 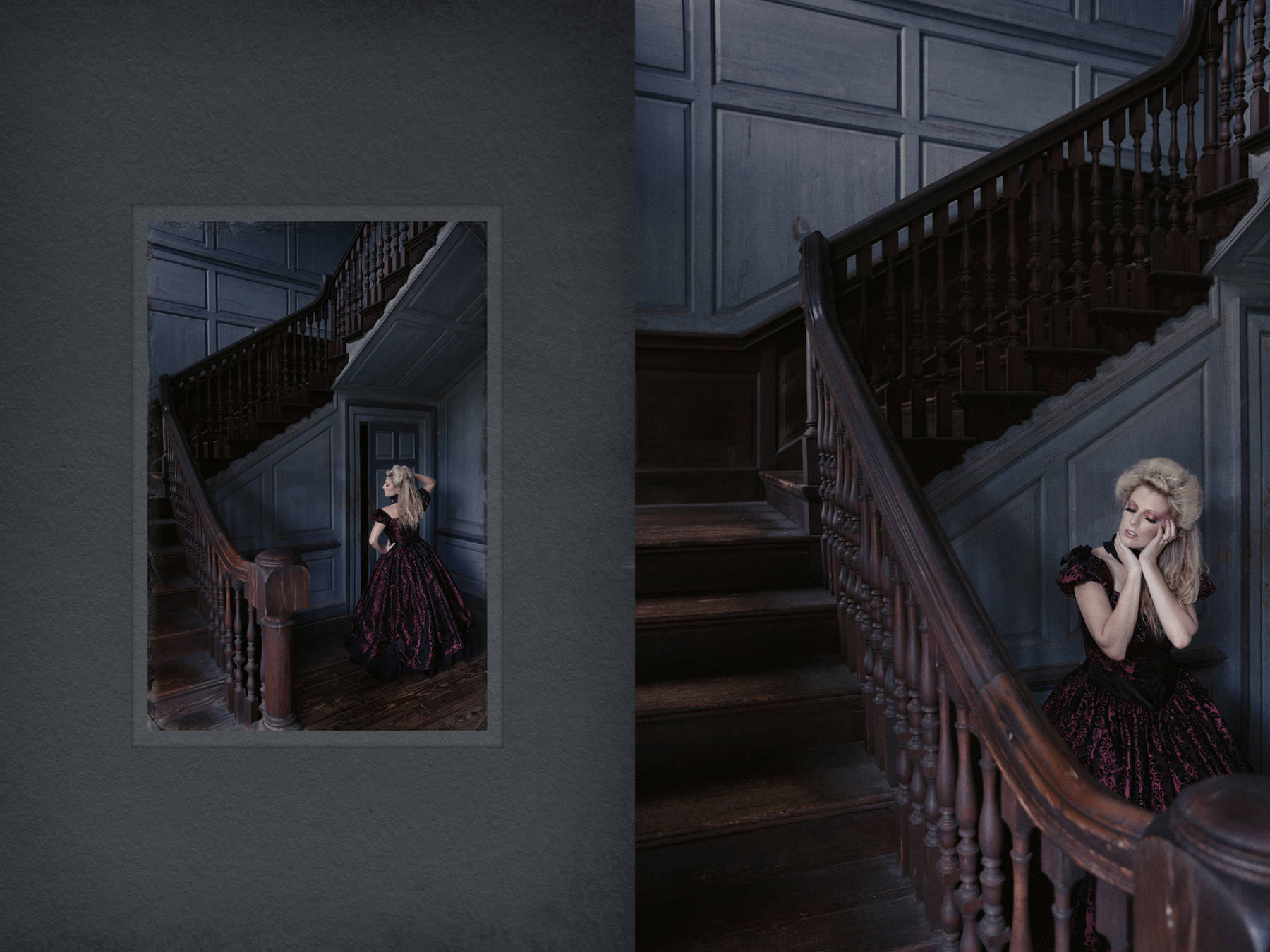 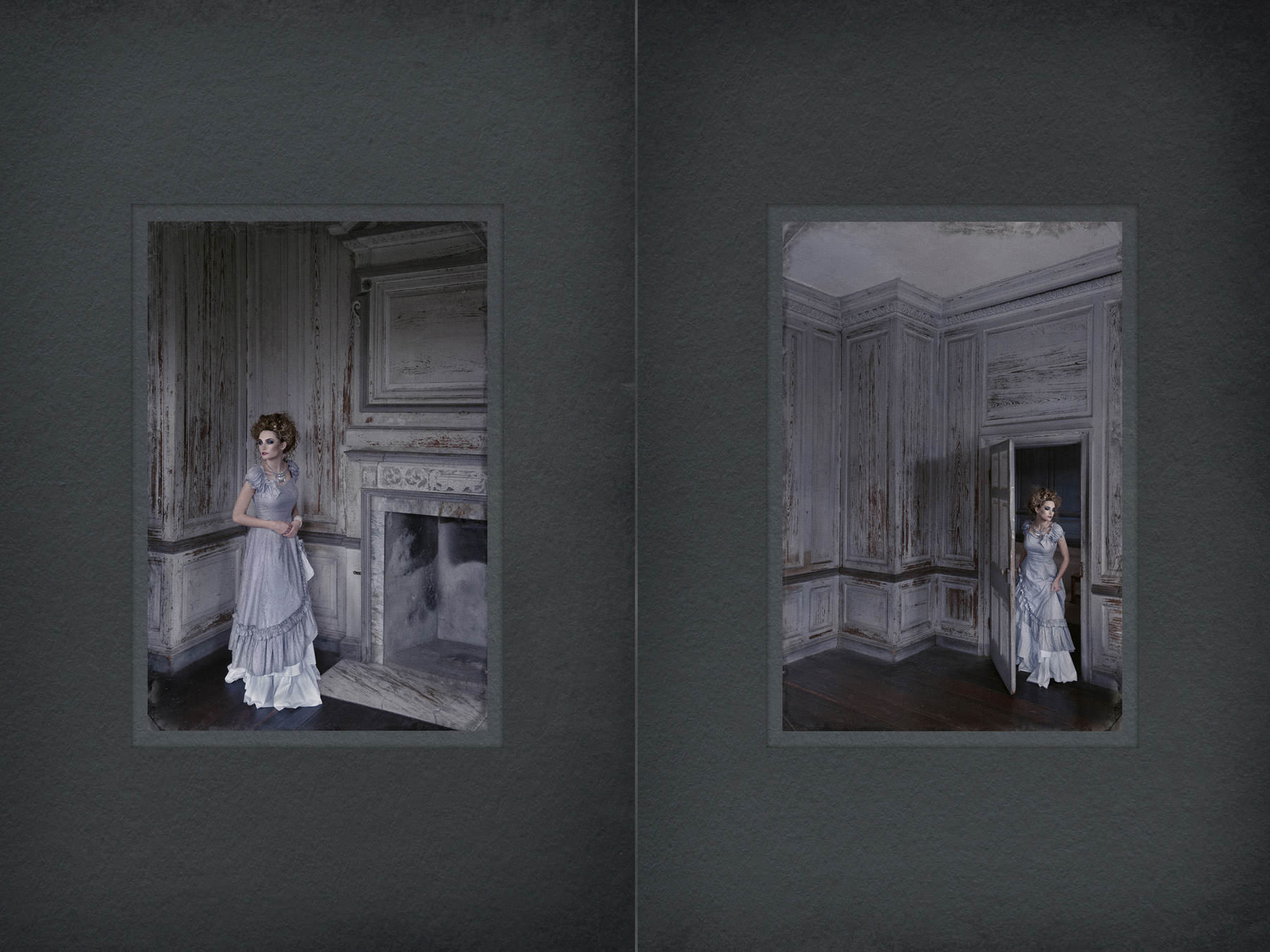 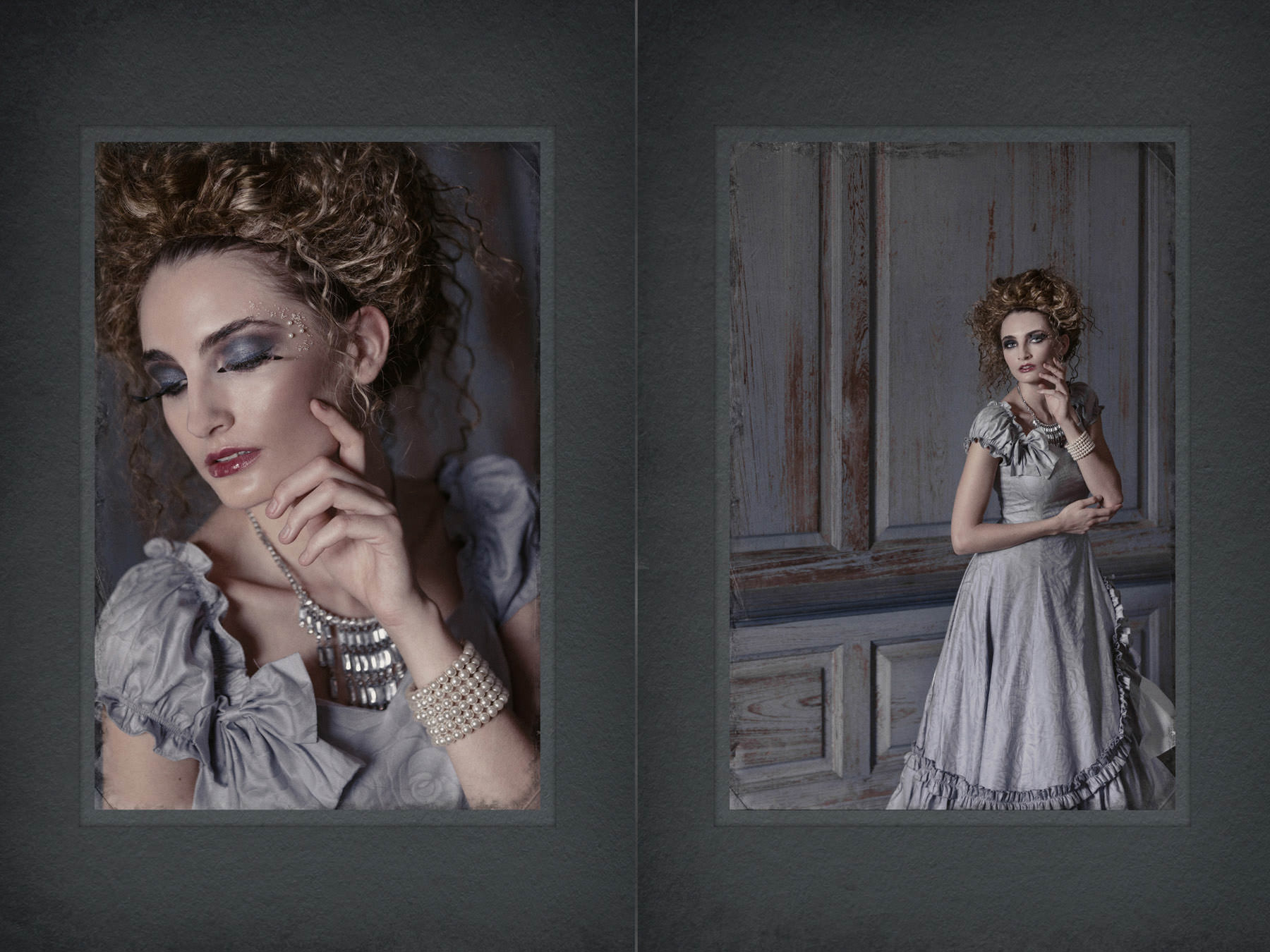 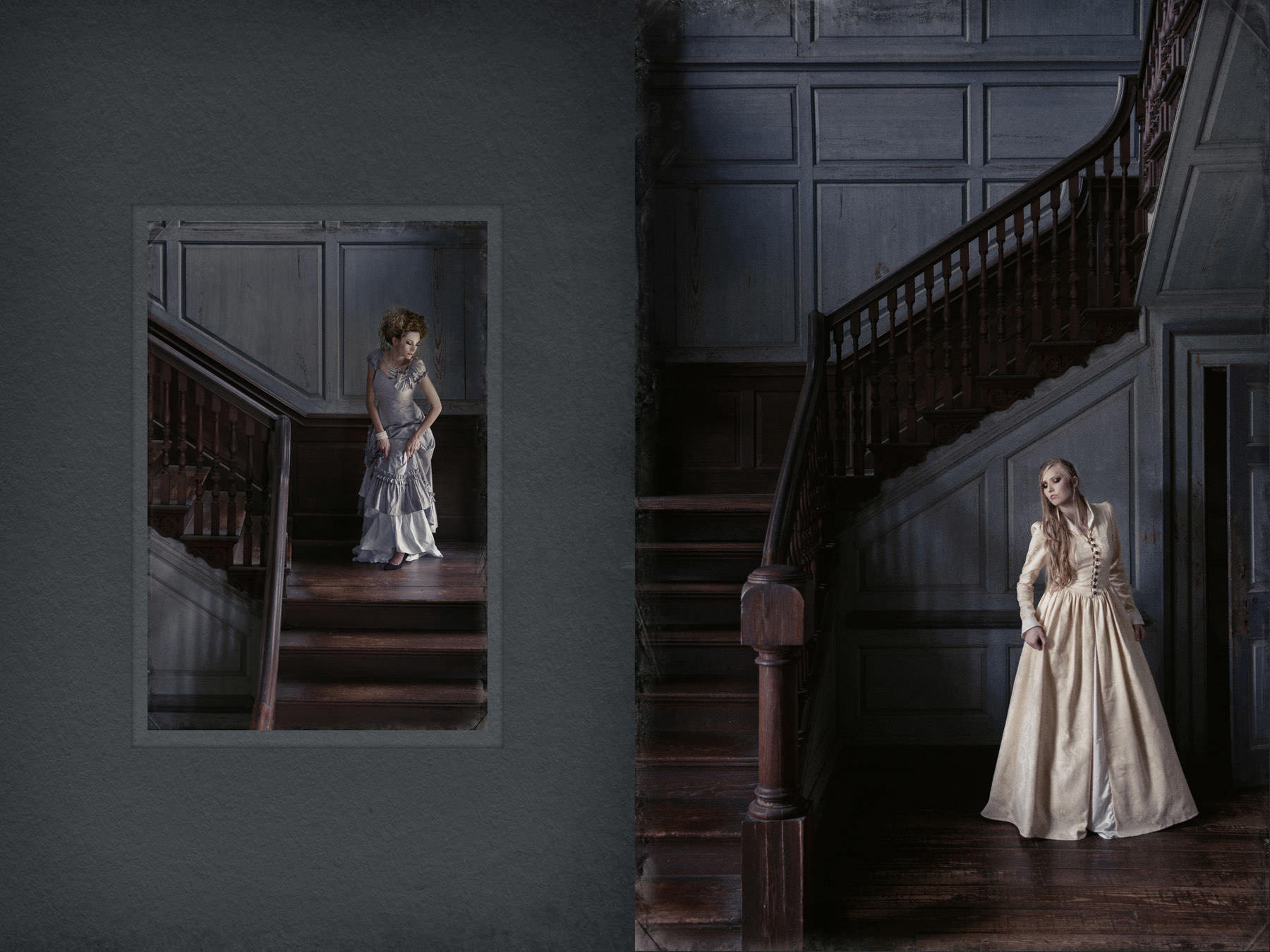 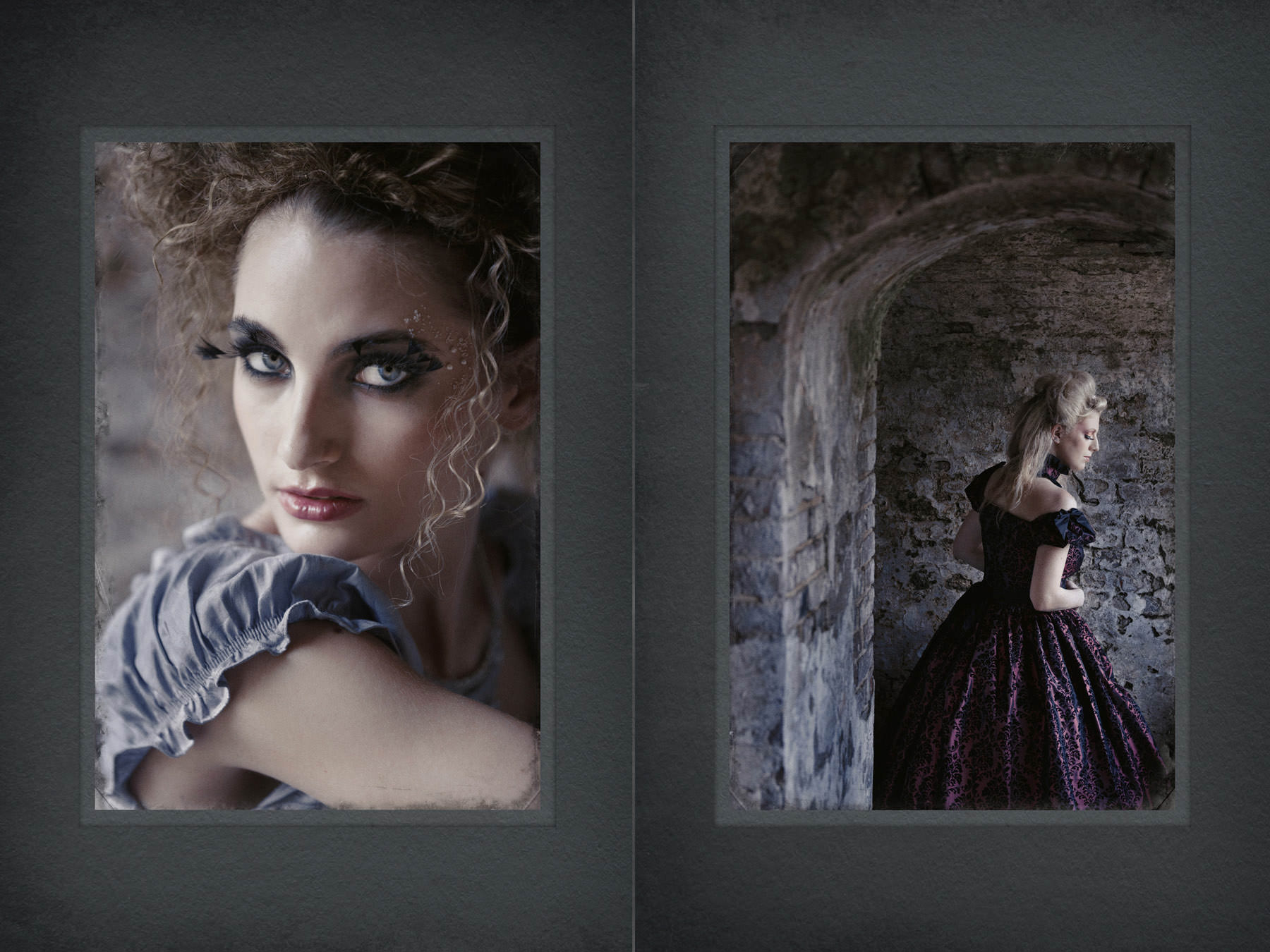 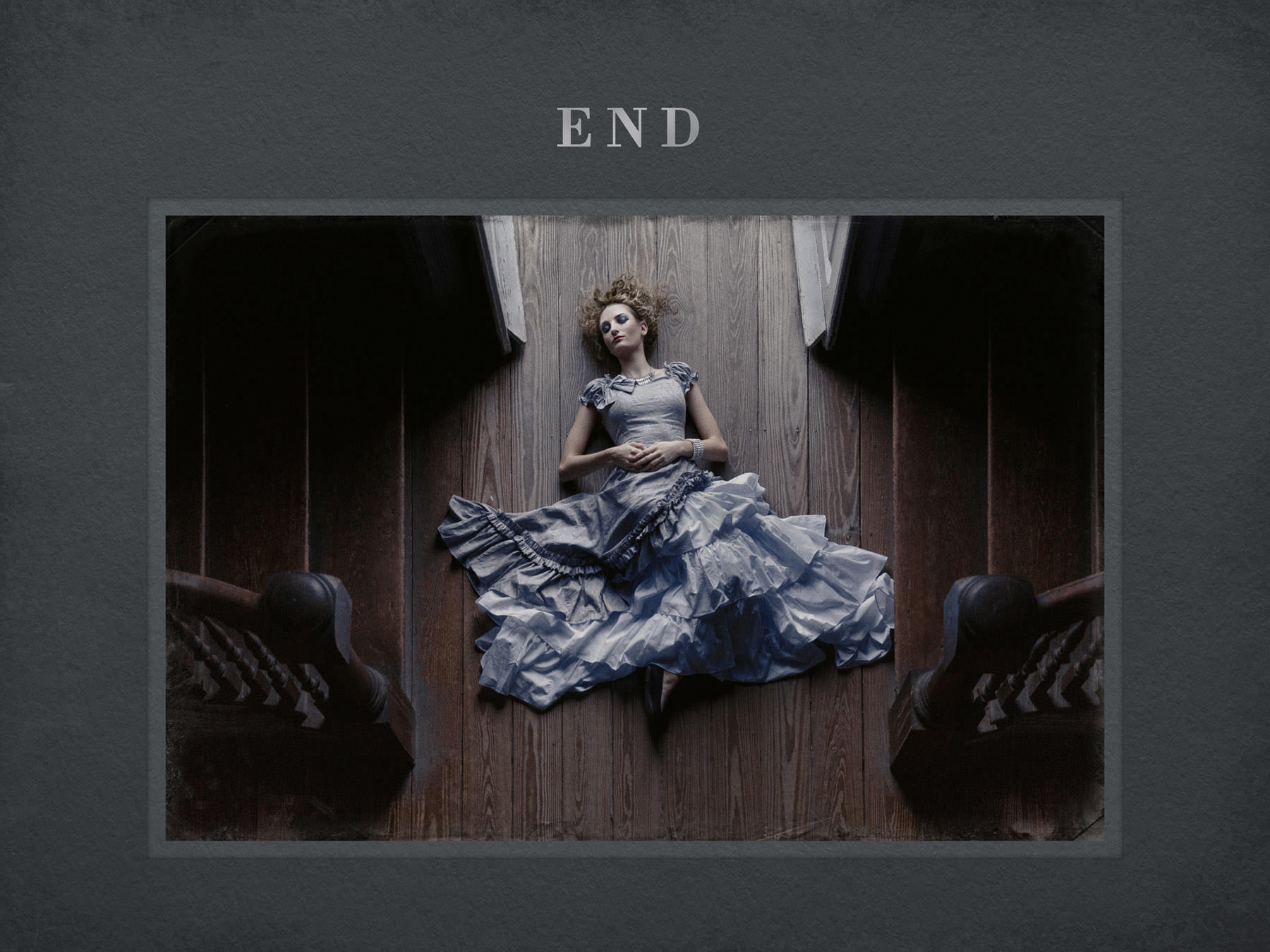 PPA Master Photographer Ted Linczak along with his wife Rachel is the owner and principle photographer of Nuvo Images. Ted won the overall Grand Imaging Award from PPA in 2016 for his album 1863. In the spring of 2016, he was awarded the Canon Par Excellence Award at the SEPPA print competition. Ted was named Photographer of the Year for 2015 in both Ohio and South Carolina, and has won the award for highest scoring wedding album from 2012-2015. This past fall they were awarded 1st, 2nd, and 3rd place in both the wedding album and wedding portrait categories at PPO Fall Print Competition. They have placed in the top 3 wedding albums at PPA’s Grand Imaging Awards the past 2 years in a row (2nd in 2014, 3rd in 2015), as well as placing in the top 3 non-event albums at WPPI’s Annual Print Competition (3rd in 2014, 2nd in 2015).

This site uses Akismet to reduce spam. Learn how your comment data is processed.